The aroma of earth’s soil fills the air. Green is bursting all around…ferns, laurels, pine, and forest. It’s springtime in the Sullivan Catskills. Cast your rod and experience the famous Beaverkill and Willowemoc river coming together at Junction Pool in Roscoe; visit the Catskill Fly Fishing Center and Musem in Livingston Manor.

Once you’re ready to call it a day, stop for an iced cold beer and a farm fresh steak before hitting the hay. From bed and breakfasts to full amenity resorts, we have a place for you – and you’re fishing gear too.

history of trout fishing in the Sullivan Catskills

The Catskills have long been known as a favorite destination for those seeking solitude, fresh air and sparkling pure water amid the charms of the wild countryside. Trout fishing in Sullivan County’s rivers and streams lured travelers as far back as the early 1800s, when native brook trout were plentiful, even when these waters were barely accessible. Early fishing parties found lodging at times with pioneer settlers; those more centrally located turned their simple homes into inns and public houses.

By 1806, the first fishing resort opened its doors in Westfield Flats (Roscoe), and fishing accommodations were also found near Shin Creek (Lew Beach.) Trout seekers made their way from Kingston, Newburgh and other locations over arduous routes on horseback or stagecoach to fly-fish the waters of the Beaverkill, Willowemoc, Neversink and Callicoon Creek.

Steamboats began to travel up the Hudson River in 1808; by 1835 it had become the busiest waterway in the young nation, providing transportation both day and night between New York City and Albany, with stops in-between enabling an increasing number of anglers access to Catskill trout streams.

Early fishermen tended to keep their abundant catches of trout in baskets, common sizes of which could hold up to 24 pounds of fish.

After hearing tales of hundreds of the speckled beauties being caught in a single day, scores of new trout fishers were drawn to the area and popularized the sport even more, with their colorful descriptions of satisfying experiences.

Not only were tremendous numbers of wild trout taken from Catskill rivers and streams, but great sizes of the delectable fish were being reported in larger bodies of water, such as White Lake.

In 1811, a boarding house nearby was taking in fishing tourists, and the lake soon earned the reputation of harboring the “largest trout in the world”; a trout was caught by Louis Platt in 1843 that weighed eight pounds, 14 ounces, and measured 26 inches in length!

By the 1870s, the native brook trout were disappearing, reduced in average size and numbers by over-fishing. The first stocking of hatchery-raised brook trout in Sullivan County occurred on the Beaverkill in 1876, downstream of Shin Creek.

In 1881 a new species, the California Mountain trout, (Rainbow) was introduced into the waters of the Beaverkill and Shin Creek, as well as in other Sullivan County trout streams over the next few years. And by the end of the 1880s, the (German) Brown trout had been placed in all the major Catskill trout streams.

Also during this era, the establishment of private fishing clubs and preserves, along with the institution of fish and game laws in New York State, helped to rejuvenate the excellent trout fishing that the region had been known for.

Today, Sullivan County and the surrounding Catskills are still a much-sought-after destination for trout fishing tourists.

Satisfied anglers report good catches of fish – some measured in inches; others by the pound, such as from any of the six NYC Catskill Reservoirs of Ashokan, Cannonsville, Neversink, Pepacton, Rondout and Schoharie. Catch-and-release (“No Kill”) areas still produce great numbers of brown and rainbow trout, and statewide fishing regulations allow up to five trout per day to be taken from lakes, ponds, rivers and streams.

Favorite destinations for trout fishing still include the Beaverkill, Willowemoc, Neversink, Callicoon and Mongaup Creeks, as well as the East, West and main branches of the Delaware River.

Check out the New York State Department of Environmental Conservation’s Fishing Syllabus for Statewide fishing regulations, as well as Special Regulations areas that extend the trout fishing beyond the traditional April 1 – October 15. Look for signage along favorite fishing locations to provide information on Fisherman Parking areas and Boat launches. And on the lower Beaverkill, from Junction Pool downstream, be sure to read the blue-and-yellow Historical Markers denoting the most famous pools and detailing some of the rich history of trout fishing in the Catskills. 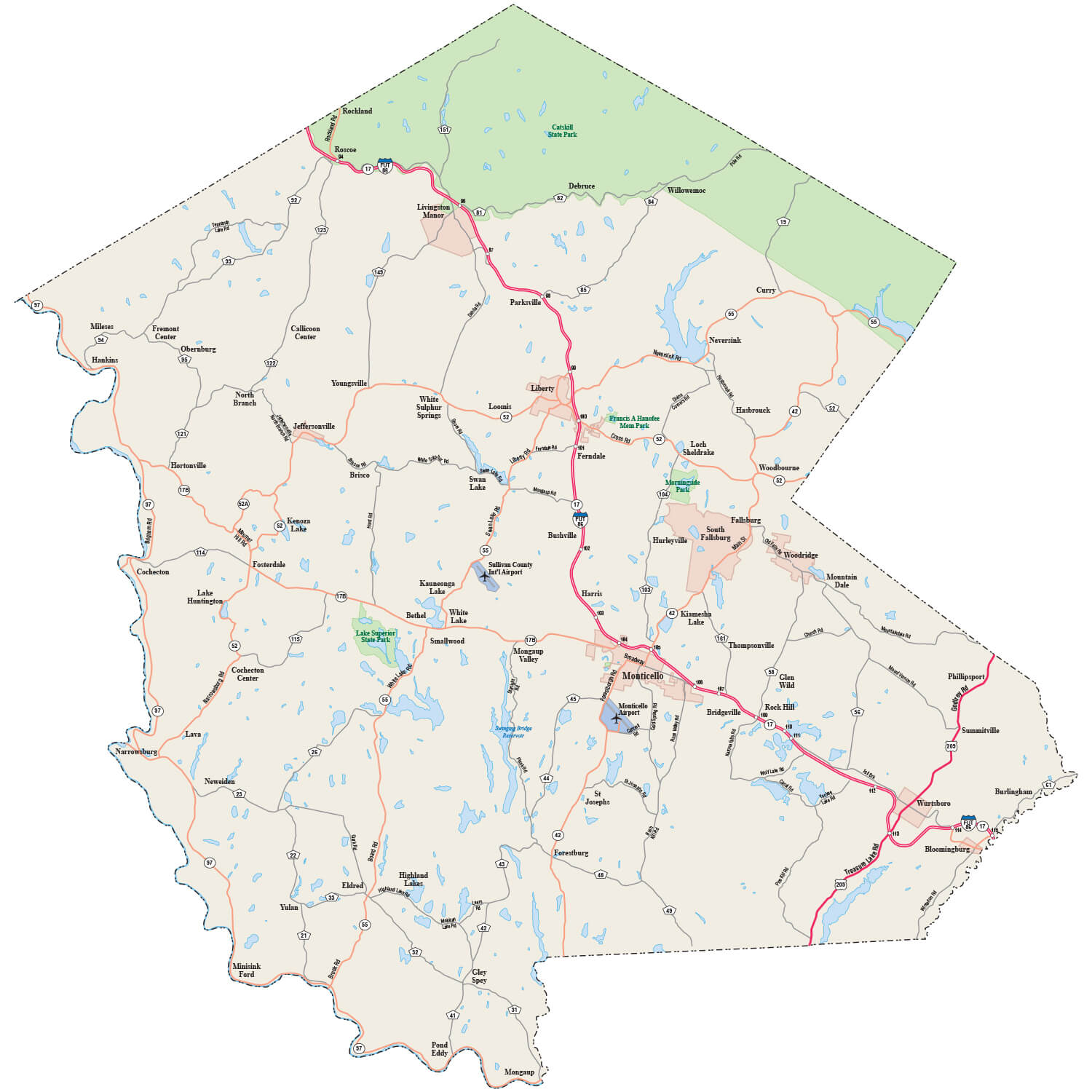